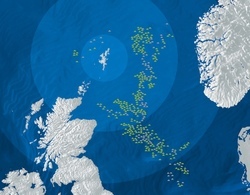 Lying at the crossroads of the North Sea and the Atlantic, at latitude 60º 09’N and longitude 01º 08’W, Lerwick Harbour is strategically located to service and support offshore industry decommissioning activity in the northern and central North Sea, as well as to the west of Shetland.

The most northerly commercial harbour in the country – “Britain’s Top Port” – the location’s advantages were quickly recognised by the infant offshore industry, with the port securing a key ongoing role in supporting exploration, development and production and, now, in decommissioning.

The majority of North Sea oil fields, as well as a number of gas fields, are within convenient reach of the port.

Lerwick’s natural attractions as an extensive, all-weather harbour with two entrances and sheltered deep-water anchorages have been enhanced with a modern infrastructure, much of which serves the oil and gas industry, including decommissioning projects.

Recent investment by Lerwick Port Authority has included a £12 million dredging project which increased capacity to handle the larger vessels now operating in the industry - including the latest construction/heavy lift and diving support vessels.

The north channel was significantly deepened and the north entrance widened, as was the basin at the Greenhead Base. A minimum of nine metres’ water depth is now available north to south through the harbour.

Dredging also created over 10 acres of reclaimed land for future expansion of facilities, including an extension to the Greenhead Base and additional deep-water berthing, further enhancing the port’s capacity for decommissioning projects.

Decommissioning facilities and services include:

Lead contractors are also expanding their interests and exporting their capability and services around the North Sea region with interests in site at various strategic geographic locations, for more information on the services available please use our contact form or call: 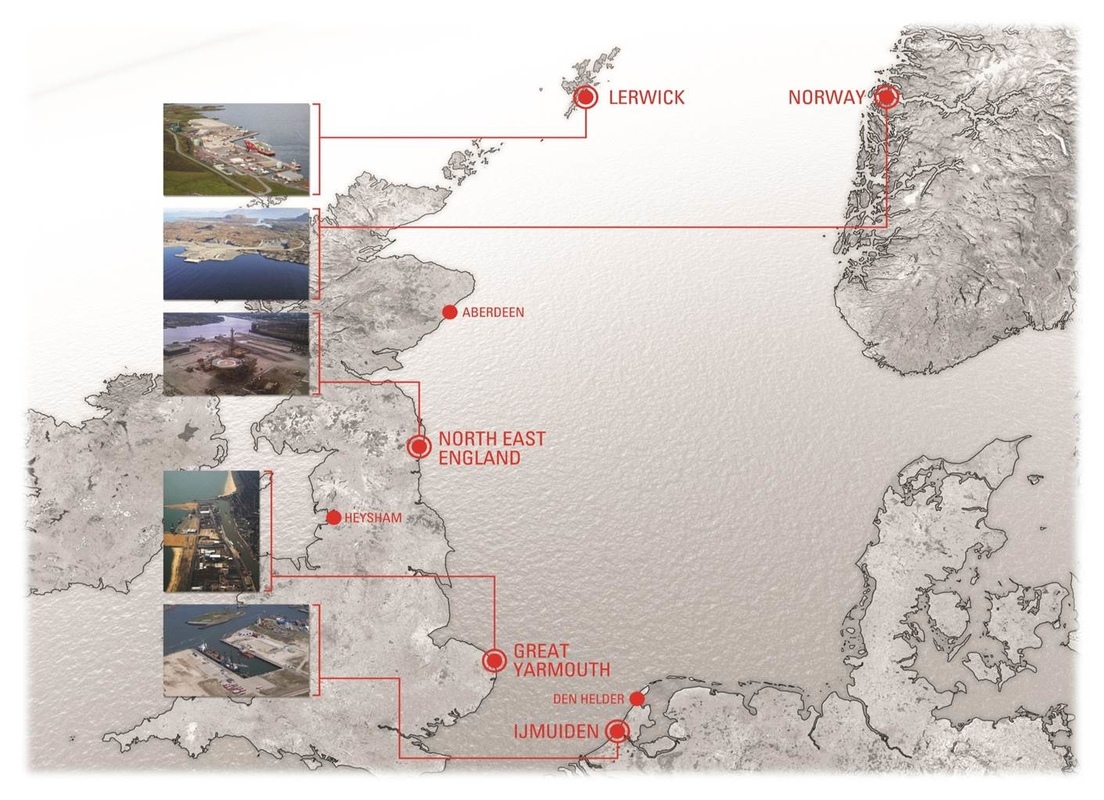